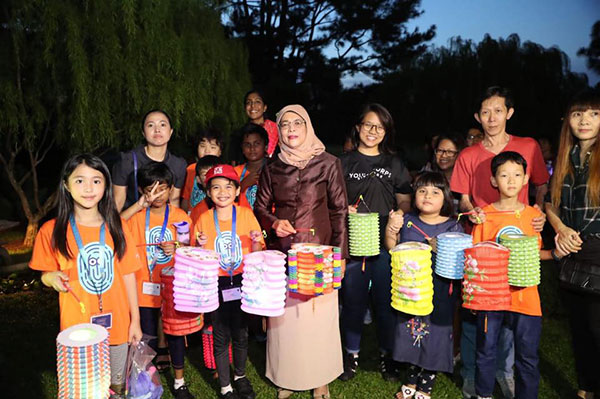 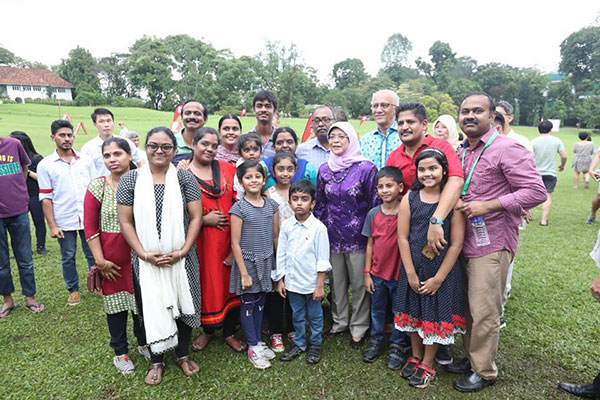 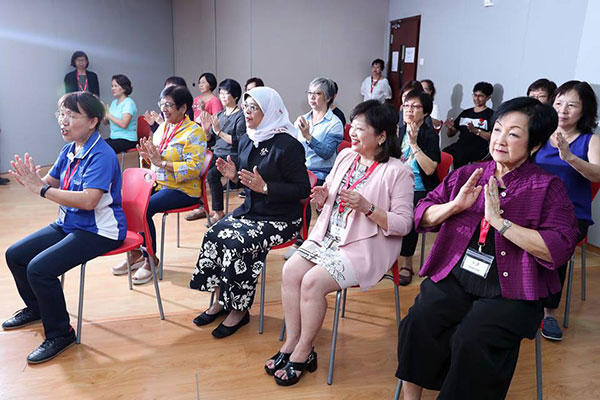 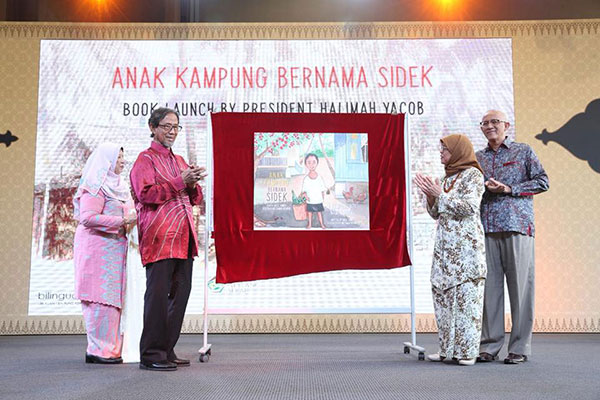 As Head of State, President Halimah officiates at national events and state functions. She hosts foreign dignitaries and makes State Visits to promote bilateral relations with other countries. Domestically, President Halimah also supports many social causes, in particular the welfare of the underprivileged and skills upgrading for workers. She is the patron of many charitable organisations.

As a symbol of unity, President Halimah is actively involved in events organised by community and welfare groups, as well as ethnic and religious organisations.

In her capacity as custodian of our past reserves and the integrity of our public service, President Halimah regularly meets the Government and the investment agencies on these matters.  She is also briefed on the Government’s future plans and outlook.